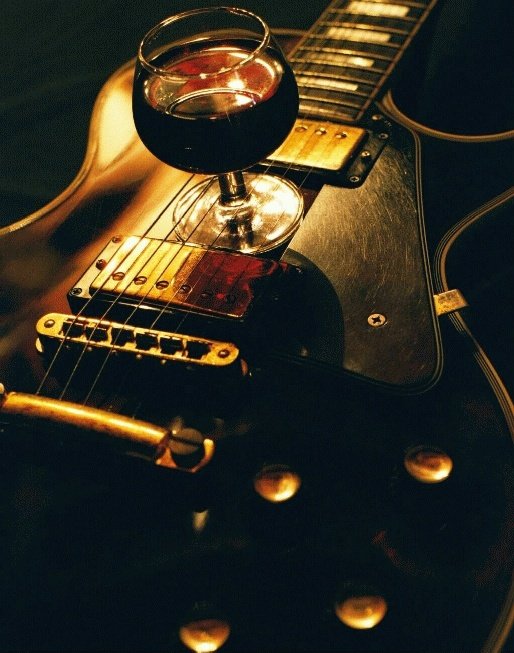 "Rockin the Ridge"    Every Sunday From 3-6pm at the winery.  Join us for Live Music and a good time.  Guarantee your seat and Bring a lawn chair.

Johnnie Walker ~ Johnnie has been playing since the age of 15 and is a very accomplished guitarist.  Through the late 70’s and mid 80’s, Johnnie was a member of two bands; “Tussle” which was, at the time, the hottest band in the Tri- states and “ Secret Admirer”.  In the mid 80’s Johnnie started his own band “Grand Slam.”  He has performed in several duos and also does a solo acoustic guitar show.

Mick Staebell ~  “Iowa’s Favorite Piano Man” has been entertaining audiences for the past 40+ years and was recently nominated into the Iowa Rock 'N' Roll Hall of Fame!  He plays all your favorites from Frank Sinatra to Elvis, from the Beatles to Coldplay, and everything in between.  Sing along with your favorite songs from Elton John, James Taylor, Paul Simon, Cat Stevens and more.  Mick is sure to engage any audience so make it a point to check out Mick’s talent when he appears at our winery this summer.

Laura McDonald and Company ~  Highly established musicians from the tri-state area.  They sing and play in a large variety of groups ranging from pop country blues jazz and whatever is left. They join forces as a strong duo intertwining all the music you will love.  They also like to  put a little comedic twist on this show and killer moves!!  You will definitely be entertained!!

Roy Schroedl ~ Roy Schroedl (pronounced Schraedl) specializes in 12-string acoustic guitar.  The genre is acoustic rock, the vocals are a cross between Tom Waits, Jimmy Buffett and Cat Stevens.  Roy has written the vast majority of the music on four CD's with the acoustic band Okham's Razor.  His playlist ranges from the Beatles to Dave Matthews.  Shows feature music from the original CD's and material from 120+ artists.

Mississippi River Band ~ Features Dave Hummel and Bill "Cricket" Davis. They are members of the Iowa Pack Hall of Fame and have been playing the tri-state area and regionally for over 40 years.

Andy Wilberding ~ Andy Wilberding has been playing guitar for almost 50 years and has been playing and singing in the area for 45 years in a number of bands as well as being a solo performer.  Fingerstyle acoustic guitar is his passion and he uses it to recreate music by the likes of James Taylor, Simon and Garfunkel, and Gordon Lightfoot to name a few.

Brian Marceau, Denny Troy and Rick Hoffman ~ Three fantastic musicians who have been entertaining in Dubuque and the tri-states for decades.  You will be seriously entertained.

Due to Covid 19, Live Music is Cancelled

We will get back with you soon...